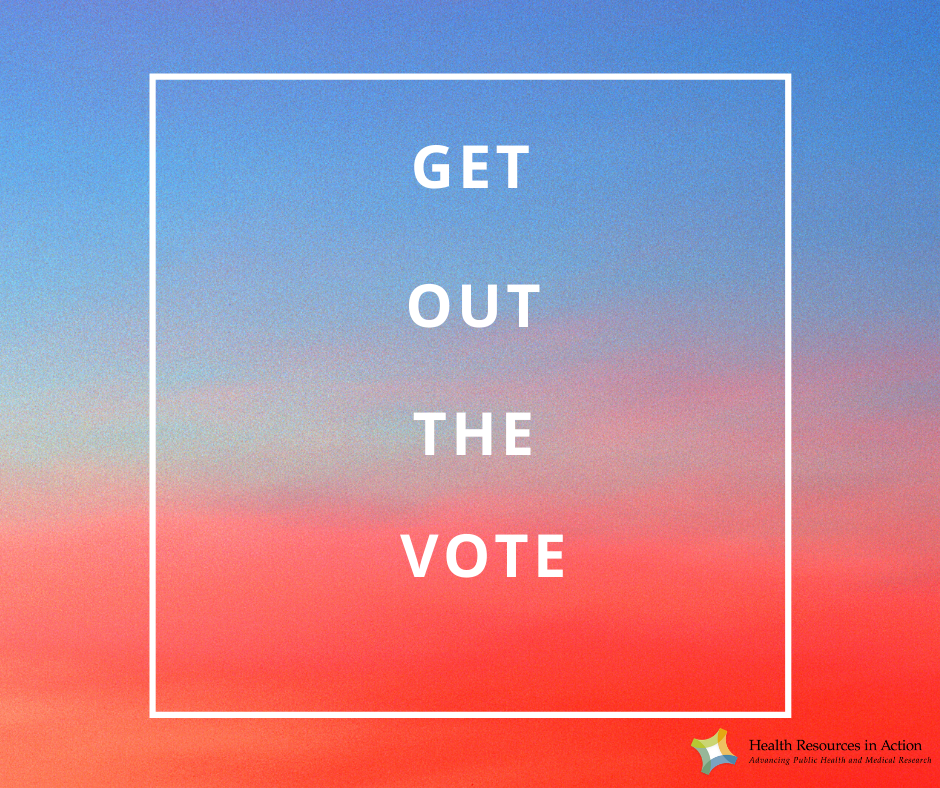 Election day (November 3, 2020) is just weeks away, and early voting has already begun in several states. To mark the start of early voting Massachusetts (tomorrow, October 17th), HRiA has put together this special edition blog post about the power of voting, the history of voter suppression, and what we can do to get out the vote and ensure the strength and continued resiliency of our democracy.

HRiA’s commitment to getting out the vote

HRiA has joined A Day for Democracy, a national movement of employers to promote and support voting among employees. We believe voting and civic engagement are essential to a strong democracy, and we have taken the following steps to promote this among our staff:

These are a few simple ways that organizations can support their staff members and promote civic engagement. We invite you to share your ideas and strategies with us on social media!

Voter suppression and why voting is so important

Today, the criminal justice system has taken away the right to vote from millions of people due to a felony conviction and incarceration. While many states reinstate voting rights after a period of time, in some states, the loss of the right to vote is permanent. And because Black and Latino men are disproportionately convicted of felonies and sentenced for longer than whites convicted of the same crime, they are disproportionately disenfranchised.

Immigrants—including those with proper documentation and long-term residency whose contributions are vital to our economy and societal health—are not eligible to vote in the US without completing the arduous process of becoming a naturalized U.S. citizen. Currently, the voting rights of U.S. citizens in Puerto Rico, like the voting rights of residents of other U.S. territories, differ from those U.S. citizens in each of the fifty states and DC. Residents of Puerto Rico and other U.S. territories do not have voting representation in the U.S. Congress, and are not entitled to electoral votes for president.

Even when the right to vote is secured, voter suppression tactics make it difficult or impossible to exercise it. Jim Crow laws —using tactics such as literacy tests and poll taxes — prevented many Black Americans from voting for nearly 100 years until 1965’s Voting Rights Act. But voter suppression continues, often targeting communities of color, people with disabilities, youth, and elderly, with tactics such as voter ID laws, gerrymandering, reducing polling locations, purging voter rolls, charging modern day poll taxes, and even manipulating the US Postal Service.

Voting is vital to our democracy. Recent events have shown that the foundation of our democracy is fragile, built upon just over 7,500 words written in our Constitution and its amendments. Our freedoms, principles, and institutions (including the right to vote) aren’t guaranteed – they require our active engagement and vigilance to protect and strengthen them.

And not only is it our civic duty to vote, it is also healthy! In fact, civic participation (which includes voting) was listed as part of the Social and Community Context domain of Healthy People 2020. A study of 44 countries found that voting was associated with better self-reported health.

With so much on the line, HRiA has compiled a list of actions that you and your organizations can take to GET OUT THE VOTE!

Check your voter registration status.
Register online or by mail by October 24, 2020.

If you decide to vote by mail, return your completed ballot ASAP. Your ballot must be POSTMARKED by November 3 (election day) and RECEIVED by November 6. You can mail it back or drop it off at a local voting location.

You can vote early in person October 17 thru October 30 at select locations in your town (find your early voting location here). You can also vote in person on November 3 at your regular polling location.

If you’re going to vote in person, make a plan! Confirm where you vote, reserve time in your calendar, and make travel plans. Ask your employer or boss if you can adjust your work schedule. If you’re an employer, consider allowing your staff to adjust their schedules or provide flexibility so they can make time to vote on election day.

Send this blog to at least five people in your personal and professional networks!