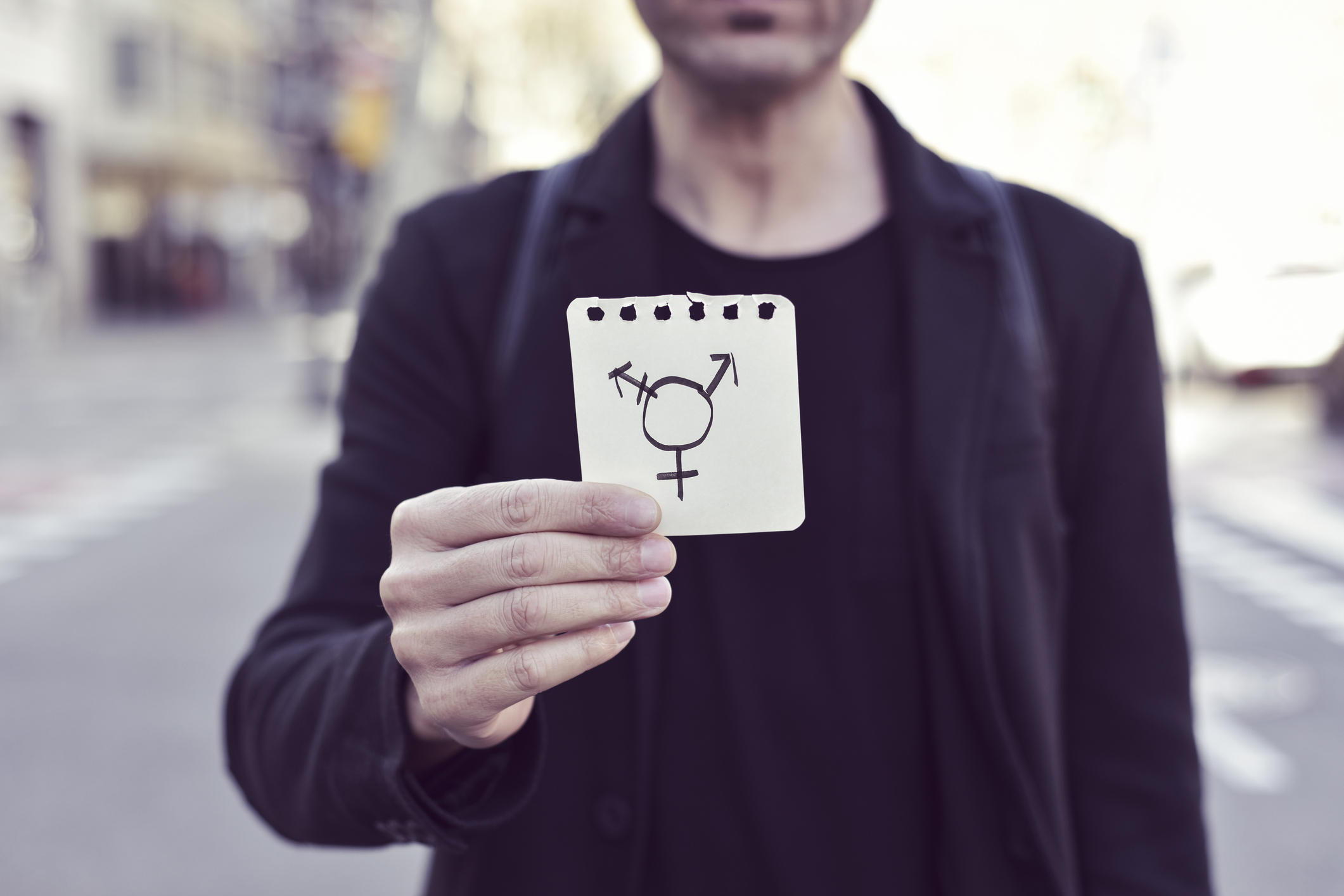 Among transgender respondents of a national survey: [1]

Historically, the transgender community has suffered disproportionately from poorer health outcomes as a result of discriminatory policies and practices. Individuals are healthier and more actualized when they can fully participate in public life, and our society as a whole benefits from this.

In 2016, Massachusetts took a lead on protecting the rights of transgender people by passing legislation that prohibited discrimination against them in public places such as restaurants, hospitals, hotels, sports stadiums, and gym locker rooms. A yes vote on Question 3 retains these protections; a no vote would remove them.

As a leading public health organization, HRiA has been working with diverse partners for over 60 years to improve the health and wellness of all individuals. In our mission to improve the public’s health, HRiA believes that non-discrimination protections should be upheld for transgender people.

On November 6, HRiA urges voters to take a stand and affirm the rights of all by voting yes on ballot question 3.

[1] National Center for Transgender Equality. The Report of the 2015 U.S. Transgender Survey, 2016. https://transequality.org/sites/default/files/docs/usts/USTS-Executive-Summary-Dec17.pdf